from System Live by Hillward 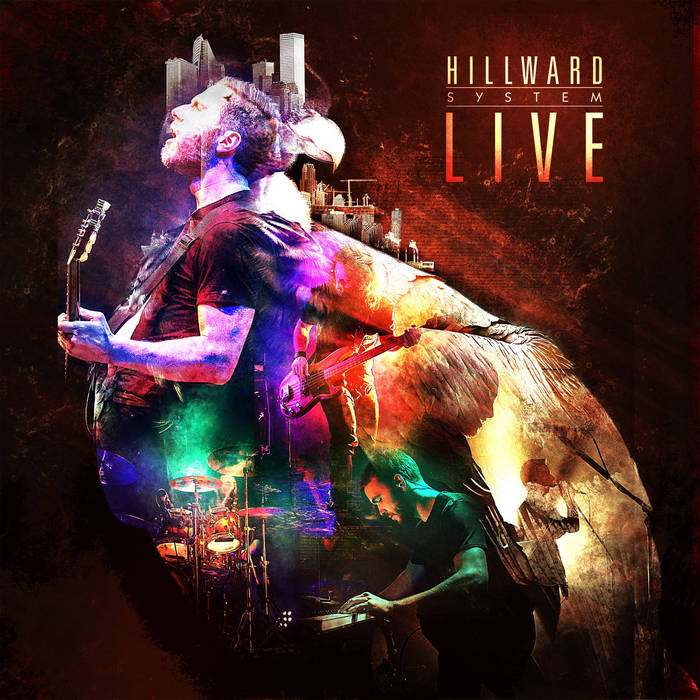 Since the release of their debut album "Flies in Amber Stones" in 2015, Hillward, the heavy progressive rock quintet from Quebec, has been fine-tuning its craft playing local shows including the well known Festival d'Été de Québec in 2016, as well as various opening sets for major bands such as Symphony X and Uriah Heep. ... more

Bandcamp Daily  your guide to the world of Bandcamp